The American dream has many origins. This one began in Bugnara, a small hillside village in Abruzzo, Italy.

In search of a better life, Nicola ‘Nick’ D’Agostino, at the age of 14, left his impoverished life in Italy to join his father Ignazio and brother Pasquale ‘Patsy’ in New York City. When Nick arrived, neither his father nor his brother were present to meet him, and he quickly learned he would have to pull himself up by the bootstraps in the Land of Opportunity.

With a fourth-grade education, and only a few words of English, Nick started selling fruits and vegetables from a pushcart in Harlem. He learned of hard work, a commitment to quality and the keen sense to understand the customers’ tastes and behaviors.

Although fairly prosperous as a street vendor, Nick decided to make less money as a butcher’s apprentice to learn a respected and well-paying trade.

Nick’s first job as a butcher was at the Butterfield Market on the Upper East Side of Manhattan. It was there that he took notice of a young and energetic grocery clerk, Josephine Tucciarone, who worked just around the corner with her father Frank and uncle Adolf at Tucciarone’s Fruits and Vegetables. Josephine was known as the ‘Little Boss’. Quite the wheeler dealer, Josephine, still a teenager, kept everything running smoothly, and was the economic heart of the operation.

It was the height of the Great Depression. Suddenly, Adolf, after 20+ years of partnership with his brother, decided to leave the business. On top of that, after many years of good fortune, Frank squandered the family savings speculating on the stock market.

Josephine seized the moment and put a plan into action. The ‘Little Boss’ kindly suggested to Nick that he buy her father’s 50% share of the business or she wouldn’t marry him! Nick’s brother Patsy purchased Adolf’s 50% share, so the deal was done. The ‘Brothers from Bugnara’ were on their way.

As a result of her supreme swag, the ‘Little Boss’ made sure her dad could retire on the Jersey Shore working in a small grocery, set Nick and Patsy up with a business which would become the iconic New York City D’AGOSTINO SUPERMARKETS, and made sure her future was in her control.

“The hustle never sleeps in the Big Apple!”

Now, Greg D’Agostino dares to dream again and has captured that same spirit in the D’AGOSTINO Montepulciano D’Abruzzo Riserva, Pinot Grigio and Rose. With 25 years experience in the fine wine industry, Greg has embraced rule #1, the wine must be delicious!

To family, friends and all who dare to dream, Salute! 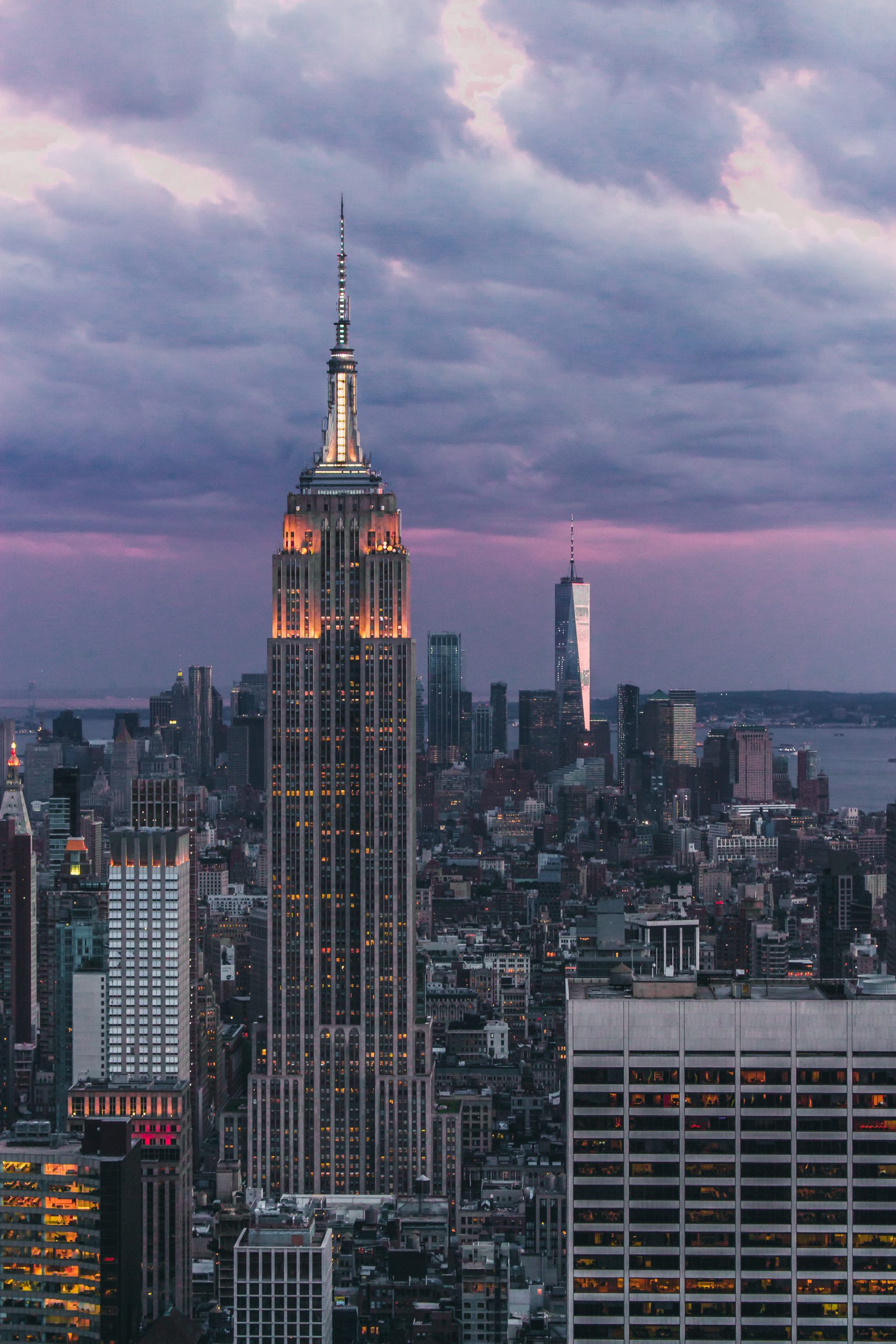